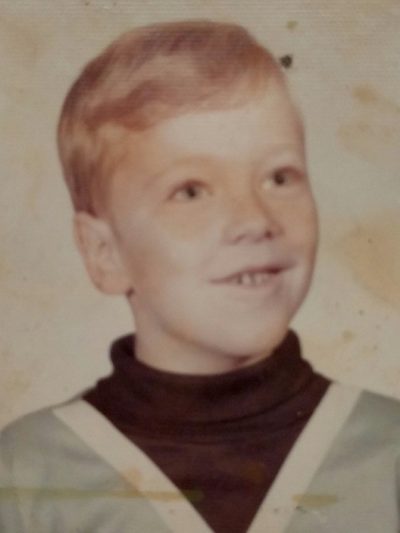 Tim has been Matt Bennett’s producing partner since 2004, when they first began merging the world-class production facilities of Treehouse Media Entertainment with the Silent Crow creative aesthetic. In his years at Silent Crow, Tim has served as Executive In Charge of Production, EP, all-around producer and dude that gets the phones fixed and the bills paid. Tim is “that guy.” The one that makes it all work, no matter what the parameters may be.

Before co-founding Silent Crow and toiling to make our shows great, Tim produced a wealth of live and taped sports and entertainment television programming for networks like CBS, MTV, Comedy Central, ESPN and NBC, with the ESPY’s, the Olympics, Hardrock Rockfest, AutoRox, and many more. Tim brings forth a legitimate ease in all phases and all genres of physical production. No matter how big the production, his extensive experience with live broadcasts make everything else look easy.