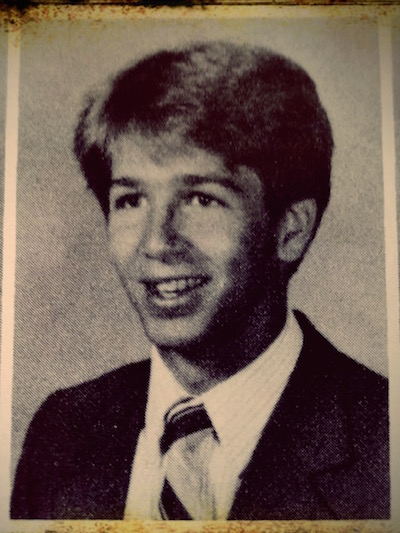 Since our official inception in 2006, Matt has served as Director and/or Executive Producer on over 200 network-commissioned television projects, while simultaneously overseeing the continuous development of new content.

He is committed to bringing that wildly varied experience, and his meticulous devotion to creativity to every Silent Crow project, whether it is a huge comedy series or a one-time science special. Oh, and to have fun in the process. 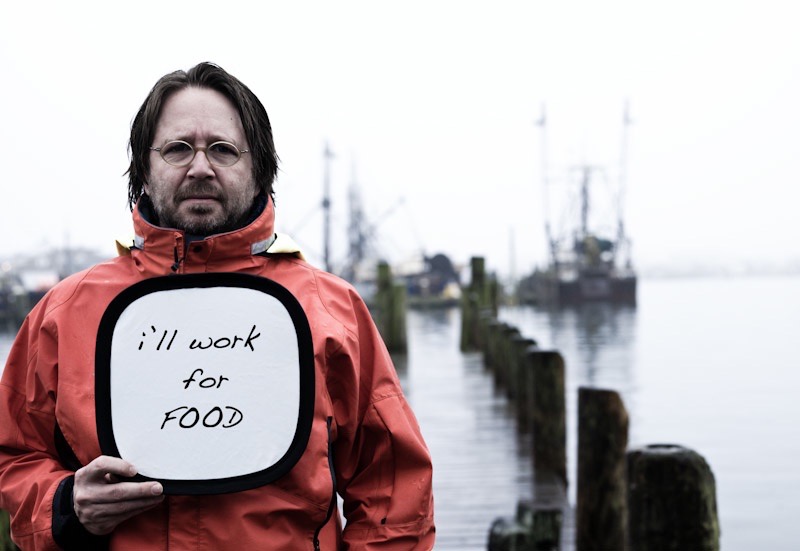