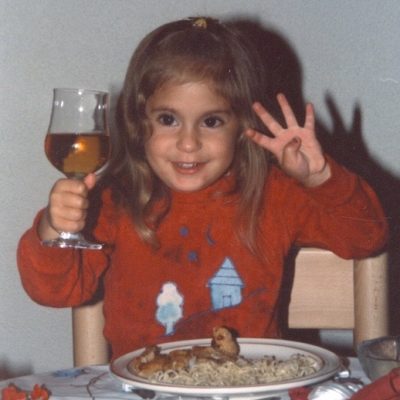 …likes wine with her chicken and noodles.

Deborah is Silent Crow employee #1. She was the first person hired by Tim and Matt in order to produce this crazy idea we had called “an AFTER show.” Now, 9 (that’s NINE) years and hundreds of episodes of TV later, Deborah is more important at SCA than ever.